Posted June 27, 2016 by admin under Uncategorized

For those of you wondering why it has been so long since I’ve updated my blog it’s because I’ve been going non-stop for months and months. If you know me, you know that my response to the question “what’s been going on?” is always the same. I try to keep focused and keep pushing forward and that is all I know how to do. I am actually out on the East Coast at the moment, working as the Digital Media Director at Woodward East in Pennsylvania. I’ll be here for three months total when all is said and done and to me, there is almost nothing better than an East Coast summer. 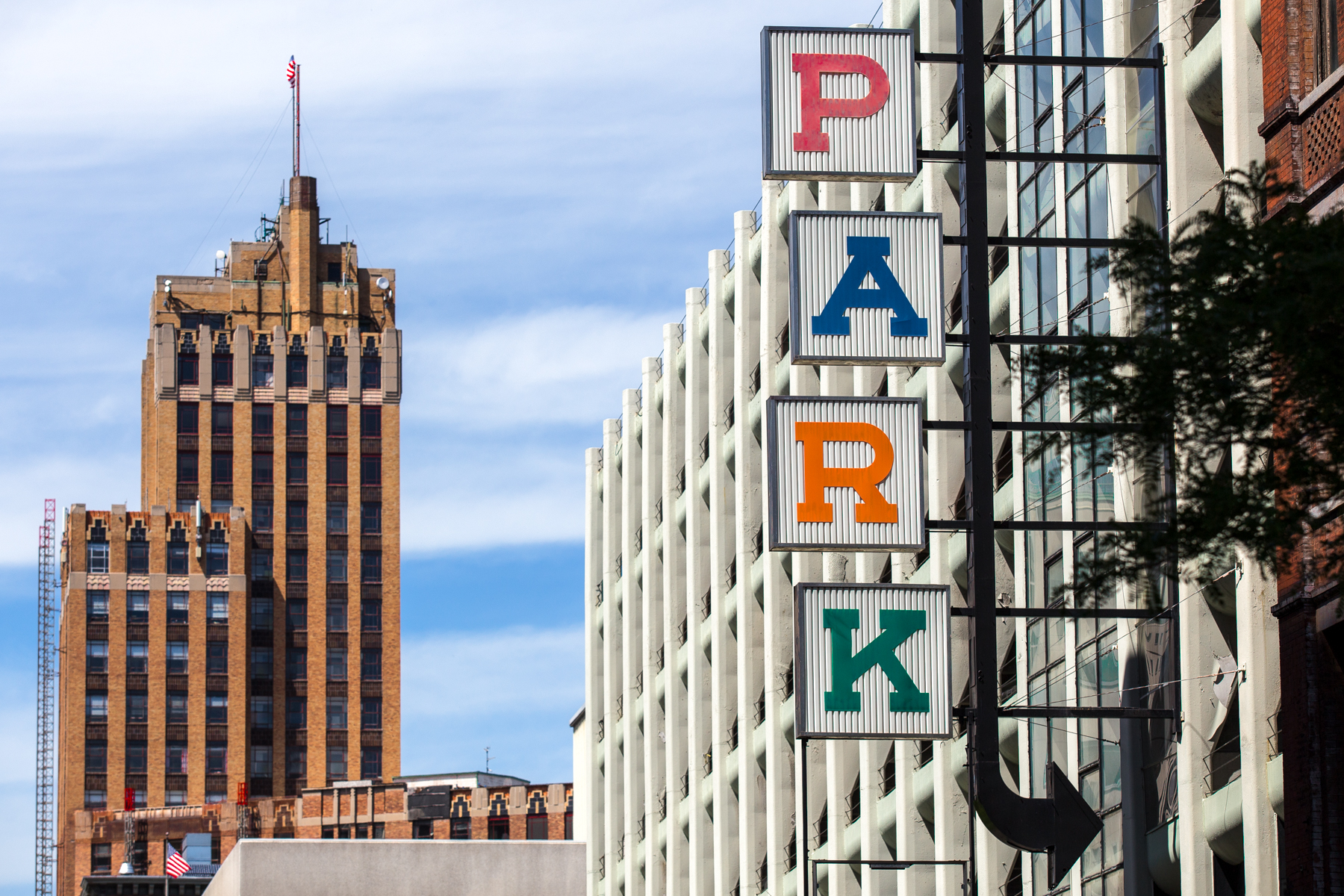 As for the position, I’m honored to be in this role here and have been working with Woodward and the Digital Media program specifically since 2009 when I first started flying out as a guest instructor for a week at a time. After doing that for three years in a row, I eventually became the head photography instructor and did that for 2013 and 2014. Fast forward to now and I’m back again and it feels good to be able to make positive changes and help push the program in the right direction moving forward.