Posted May 14, 2018 by admin under Uncategorized

I’ve been working on this series for a few years now. It started naturally from an interest in the visual lines and details in older cars and the series has grown into its own form at this point. At some point along the way I’ll actually get into the full project details as eventually the goal would be to feature the series in its entirety in print and be shown together. Who knows when I will actually consider it complete as no series truly is in my opinion but stay tuned and follow along to see where it goes. 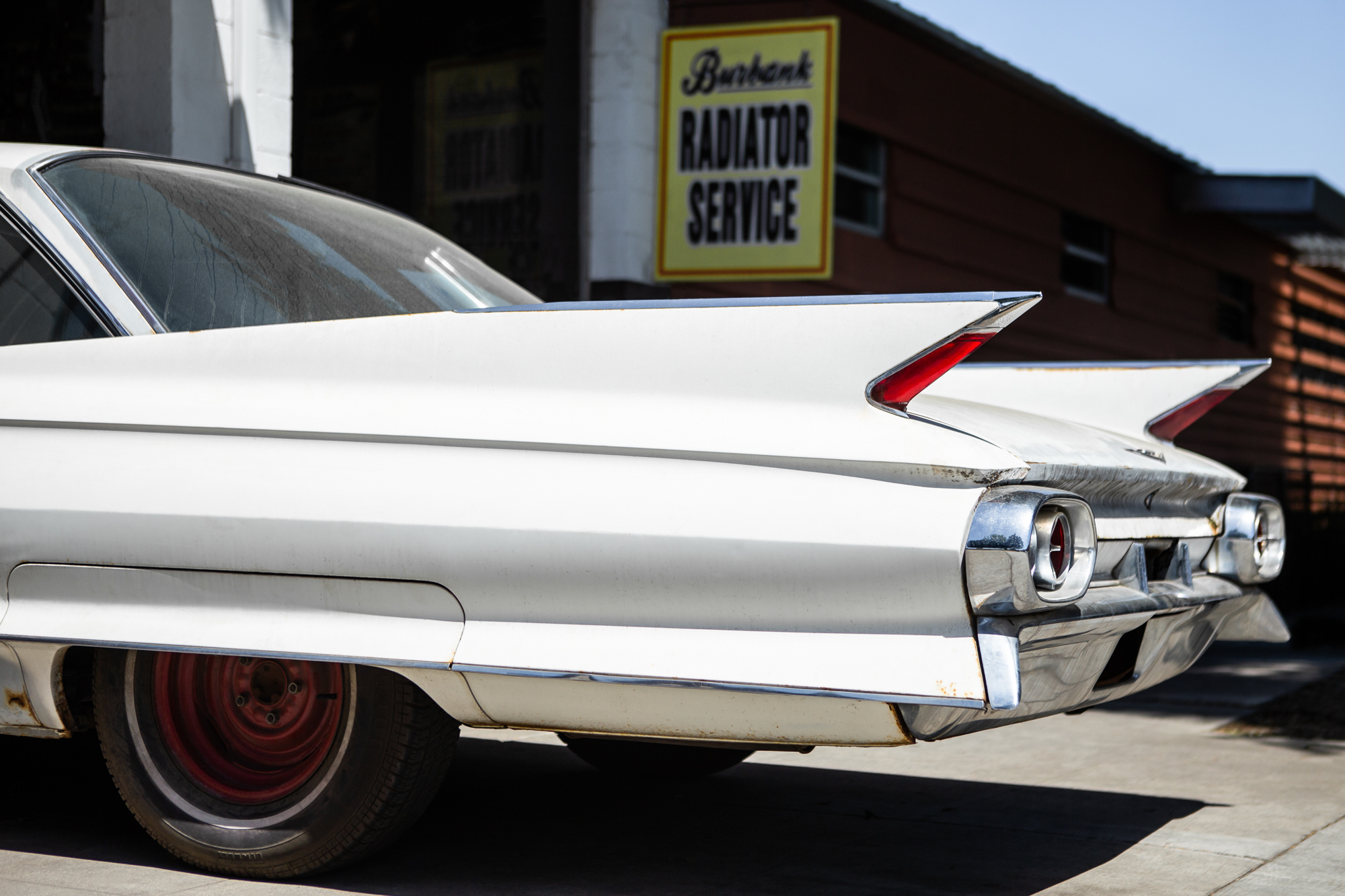 Click HERE to go directly to the series on my portfolio site. I’m also doing a print giveaway when I get 5,000 followers on Instagram and I’m going to let the winner choose which style print they would want from the variety of work that I do. If you’re not already following me on there check it out as I will put all of the details in a future post. Things have been hectic the past few months and I’m currently prepping once again for another East Coast summer so I’ll be going non-stop from now until September at the earliest. Good times ahead.