Posted October 4, 2016 by admin under Uncategorized

I’ve been going what feels like non-stop for most of this year to be honest. I left the West Coast to live in Pennsylvania at the end of May and was based there working as the Digital Media Director for Woodward until the beginning of September. After that I ended up in Hawaii for a personal trip, then Seattle, Victoria Island B.C. and a few stops in the Pacific Northwest while shooting a cruise ship for Trip Advisor. 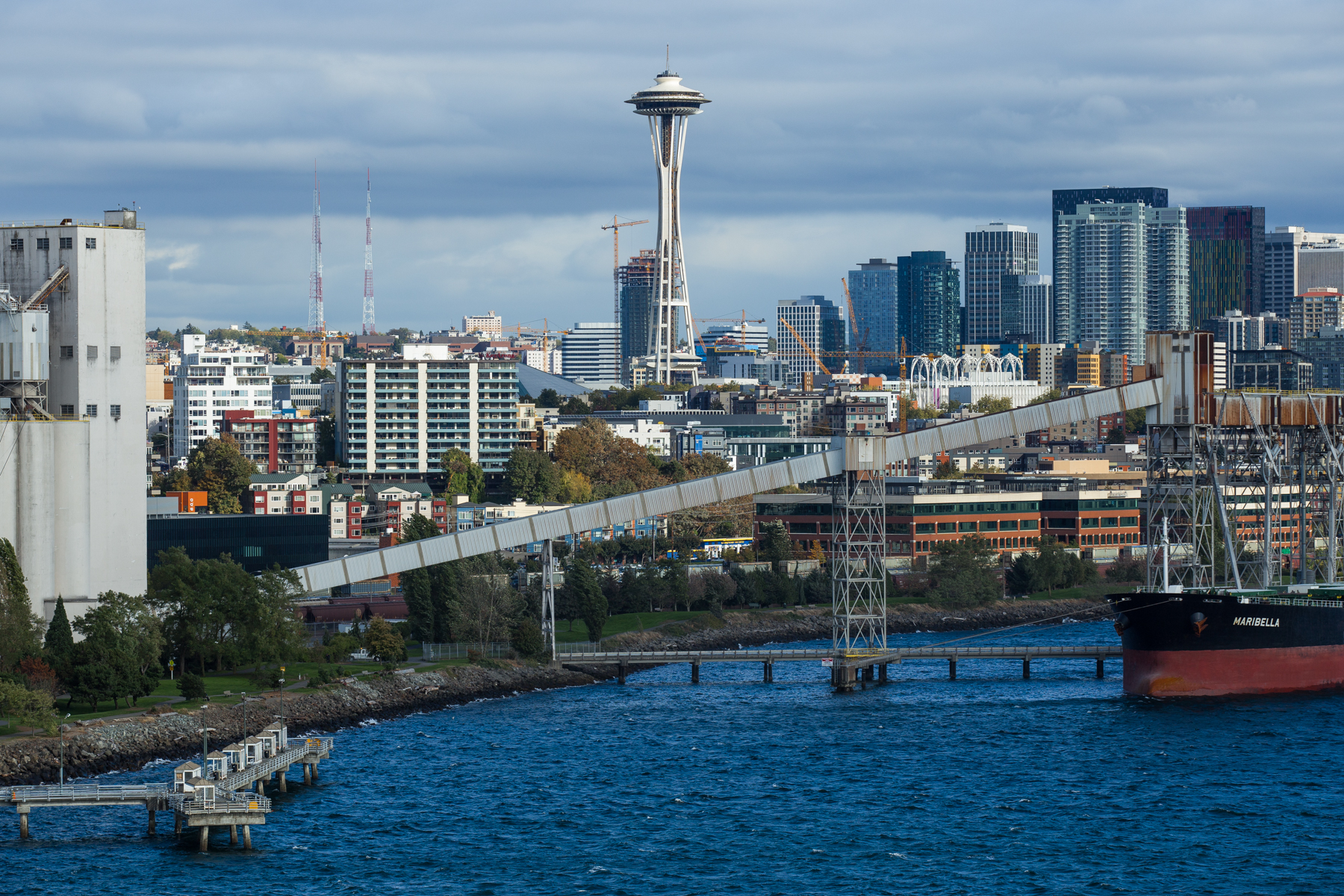 I’ve basically been stacking content and working on new projects for months and months now and things are finally starting to be released as of last and will continue to come out in leading into the end of the year. I’m currently putting together new work for the “Untitled” gallery on my site, working on editing selects from Alaska for the new, upcoming show at Golden Age Studio that will be happening at the end of the year and more. As always, follow me on Instagram @jeremypavia to see current updates and keep up on what is going on project wise as I tend to post work on there as soon as it comes out.