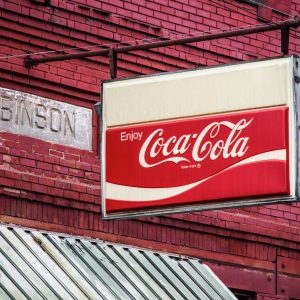 I have been working non-stop for three months now since the end of May running a Digital Media program as well as teaching photography in Pennsylvania. This is my fifth year doing this and officially being bi-coastal and it is always nothing short of an adventure. I will eventually be putting together a new body… Read more » 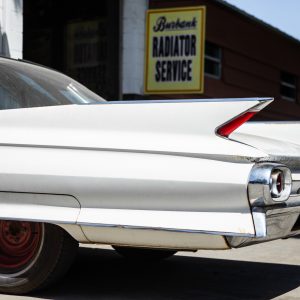 I’ve been working on this series for a few years now. It started naturally from an interest in the visual lines and details in older cars and the series has grown into its own form at this point. At some point along the way I’ll actually get into the full project details as eventually the… Read more » 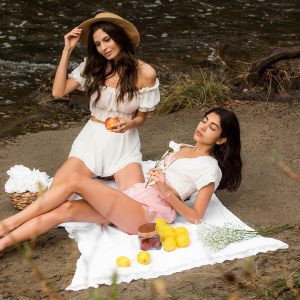 Here is a select from a recent shoot in Malibu with Elina Fedorova and Ruslana Gee. Both are incredibly talented model/influencers and it is always amazing working with people that are chasing their passion. Follow them both on instagram @elinafedorova and @ruslanagee to keep up with them and their work.  I’m looking to rebrand a… Read more » 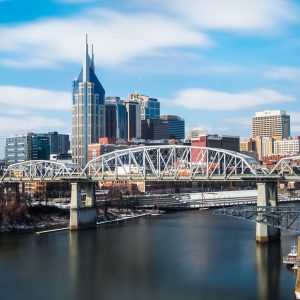 I recently flew to Nashville for the Imaging USA photography show and to meet up with the Paul C. Buff crew and it was a quick but solid trip. If I had enough time and patience at the moment I would explain how it didn’t go nearly as planned in certain ways and went exactly… Read more » 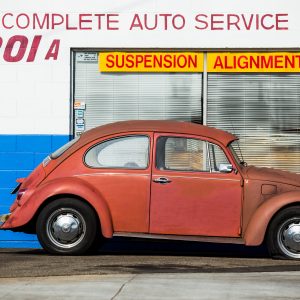 If you haven’t seen the car series yet on my site it is because I’ve kept it fairly low-key the whole time it has been published. I have been shooting for the series for years now and it is slowly coming together. The look, vibe and feel is intended to be very consistent so things… Read more » 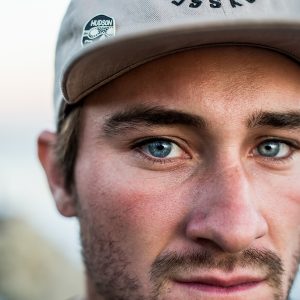 The newest DIG BMX “Ignition” feature just went live today and I am excited to share it with the world. It has been a while since one of these went live so it is a good feeling to put another one out there. Having the chance to shoot and write for arguably the most respected… Read more » 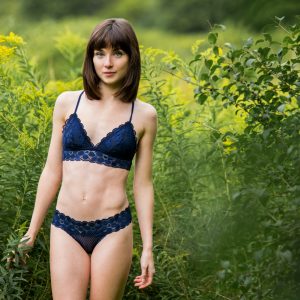 I recently finished a new set of photos shot on location in Upstate, New York at the end of the summer and published a few to the Untitled gallery on my site. Feel free to take a look and enjoy some fresh ones. I also shot the newest Ignition feature yesterday in San Pedro for DIG… Read more » 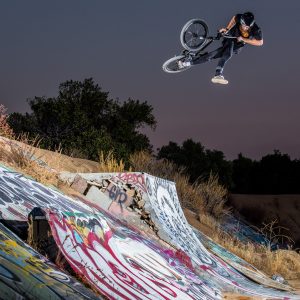 I’m running a 24-hour contest for a print giveaway on Instagram featuring an original 15 x 10 inch print of  Matt Cordova shot in Southern California. Check out all of the details here. I’ll be doing more of these randomly as a push to get to 5,000 followers on Instagram by the end of the year…. Read more » 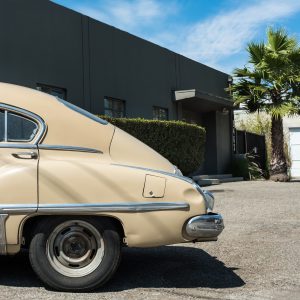 The past month or so has been a blur since being back in California. I’ve been working hard on getting things back in order, working at the studio and overall just hustling as usual. It is amazing to be back on the west coast and always feels good to wake up to the sunshine daily…. Read more » 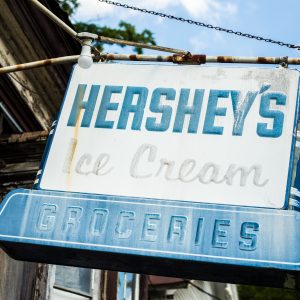 It’s been a long, tiring summer over here at Woodward. I’ve been going non-stop since the end of May and this week is my final week as the Director/Instructor. I ended up teaching over 120 students over the course of twelve weeks and each week brought something unique to the table. There is something incredibly… Read more »